An Authorization letter to pick up can be used to authorize a person to collect a letter, parcel or documents on your behalf. So here we have provided you with the templates in PDF format. These letters are widely used at the situation when there is a requirement of picking up any article, document or anything else, but the concerned person can’t be at the place to pick up such stuff. Thus to avoid any losses, this letter can be used to address any person to claim the articles on their behalf.

Sample Authorization Letter for Pick Up with Examples

Here we shall share some useful templates of these authority letters, which are addressed to the concerned person to get anything picked up by authorizing them. So in order to know more, please go through the entire article about these letters and get the templates as well for the same.

Passport is a very significant document which has to be picked up generally from the passport authority’s office by the person who has applied for it. There might come a point where you might not able to collect your passport from the authorities due to the lack of time or other such reasons.

So in such situations, there is a protocol which needs to be followed, through which you need to address the authority letter to the passport authority. Through this, the applicant of the passport can authorize some other person on his/her behalf to collect the passport. This is the easy way by which the passport can be picked up by the authorized person.
The authorization must be made in the genuine format and language like below. 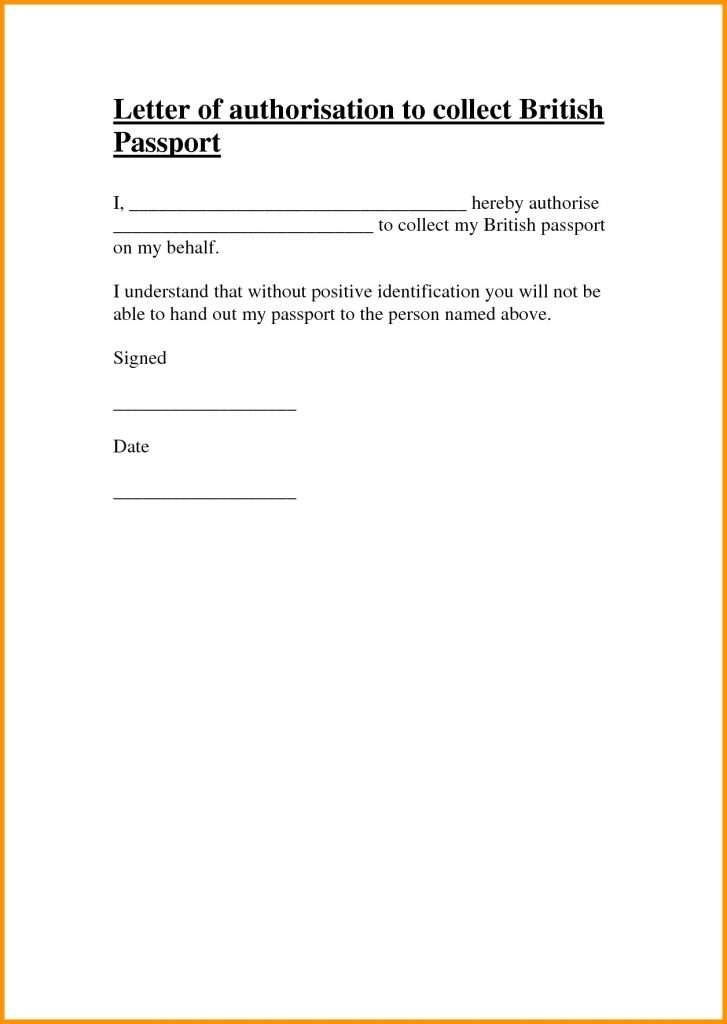 Authorization Letter to Pick Up Car

The authorization in this context must be made using the proper format of the letter. 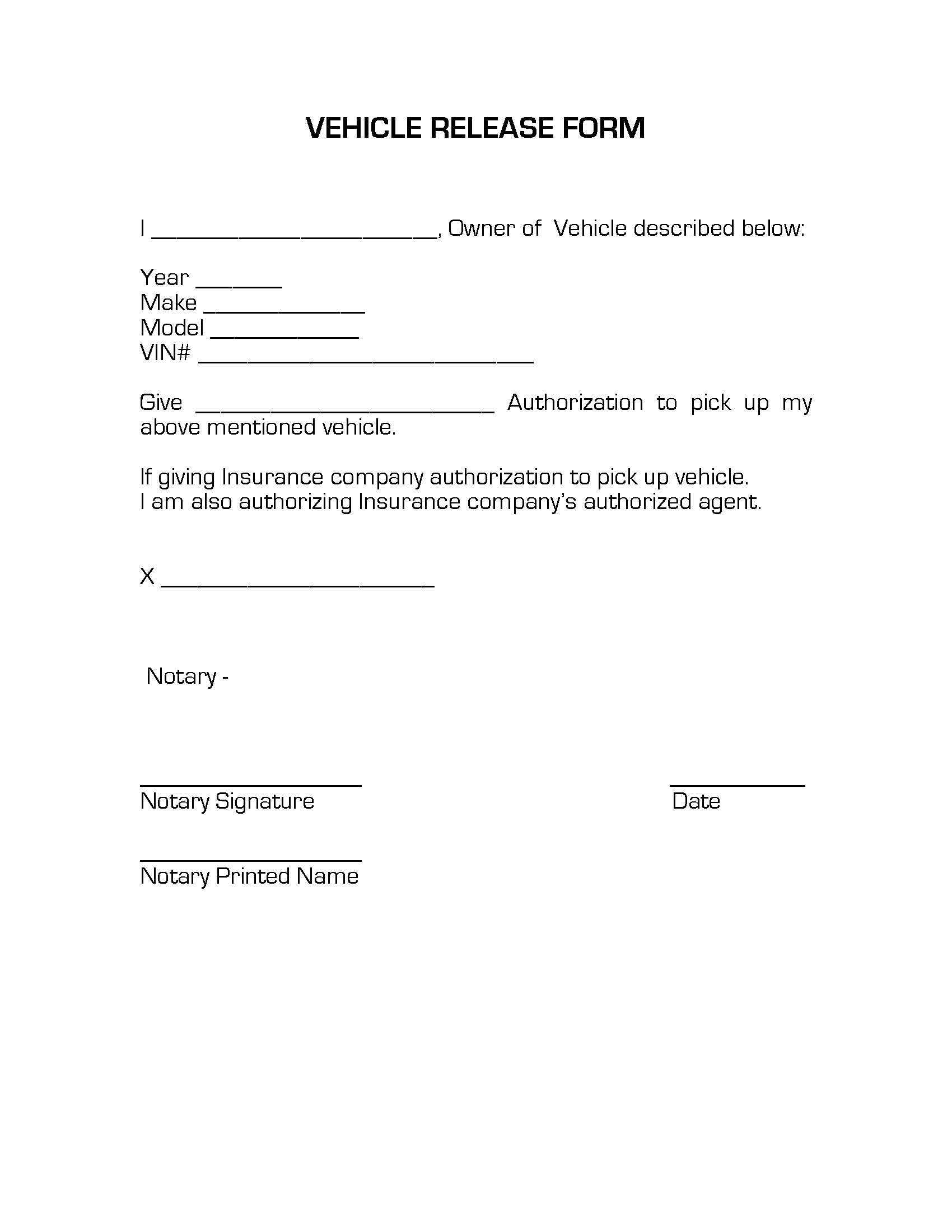 Authorization Letter to Pick Up Child from School

Authorization Letter to Pick Up Documents