Authorization Letter To Collect Cheque: Sometimes it happens that you want cheque from someone and you are stuck in some urgent work then you ask someone else to collect the cheque on your behalf from any third party. That means you are giving authority to another person to receive on your behalf.

A cheque is the part of the banking system and is used to collect the amount from Bank, as has been mentioned on the cheque. A cheque has to be presented before the bank by the person, whose name is written over it unless it is a bearer cheque. This is why the person in whose name the cheque has been issued, has to present it before the banker to get the payment of it.

Authorization Letter To Collect Cheque On My Behalf

Well, the check collection may be of two types first when the Bank account holder runs out of the cheque leaves and need the checkbook. The second scenario maybe when a person is having the crossed cheque and thus has to represent him/herself before the Banker to collect the payment of the cheque. 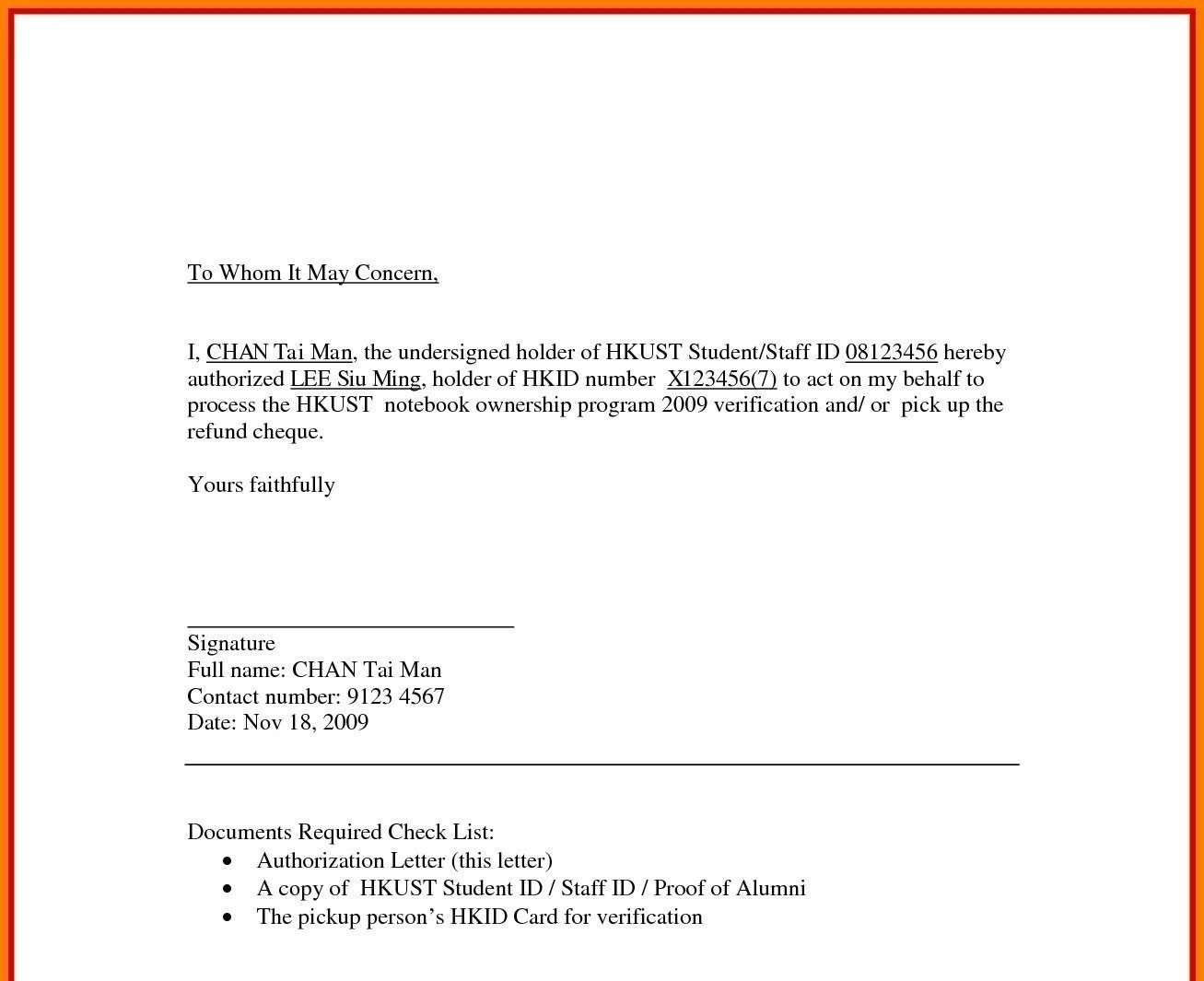 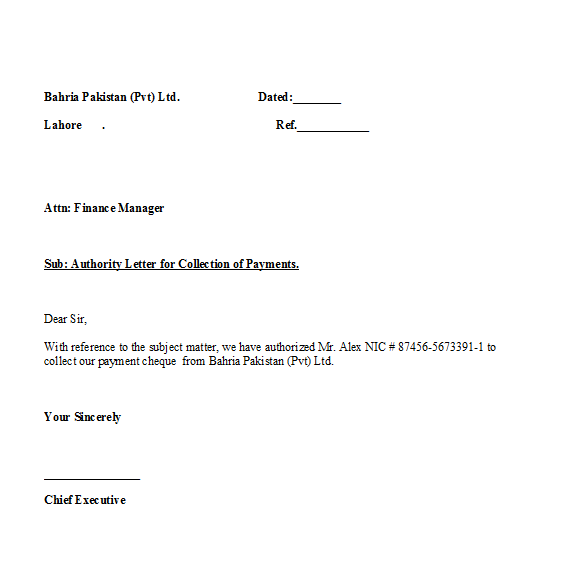 In both of the above scenario, you can authorize some third person on your behalf, who can collect cheque book from Bank and can also collect the payment of the cheque. This is such a very convenient and the useful authorization letter, which can be of the great help for any person who can't be present him/herself at the Bank.